Nanook of the North Film Screening 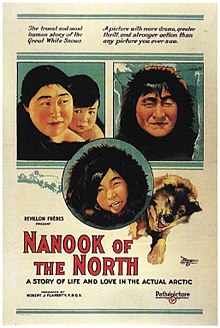 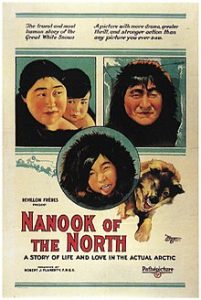 The Sheldon Jackson Museum invites members of the public to attend a film screening of Nanook of the North at the museum on Saturday, December 1st at 2pm. The screening of the film will be followed by an informal discussion on the themes of the film, its significance in the history of cinematography, and controversies surrounding its making.

Robert Flaherty’s classic film tells the story of Inuit hunter Nanook and his family as they struggle to survive in the harsh conditions of Canada’s Hudson Bay region. Enormously popular when released in 1922, Nanook of the North is a cinematic milestone that continues to enchant audiences. An informal discussion about the film, its criticisms, and groundbreaking nature will follow. 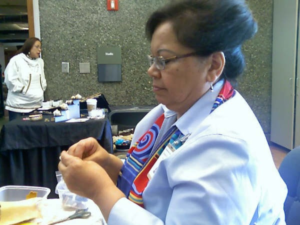 Join us on Zoom for a virtual talk by June Pardue. She is the second artist-in-residence in the Sheldon Jackson Museum’s 2020 Native Artist Residency Program. June is an Alutiiq/Sugpiat fish and gut skin sewer,[...]
View Calendar
Add
How can you help?Donate Now
%d bloggers like this: