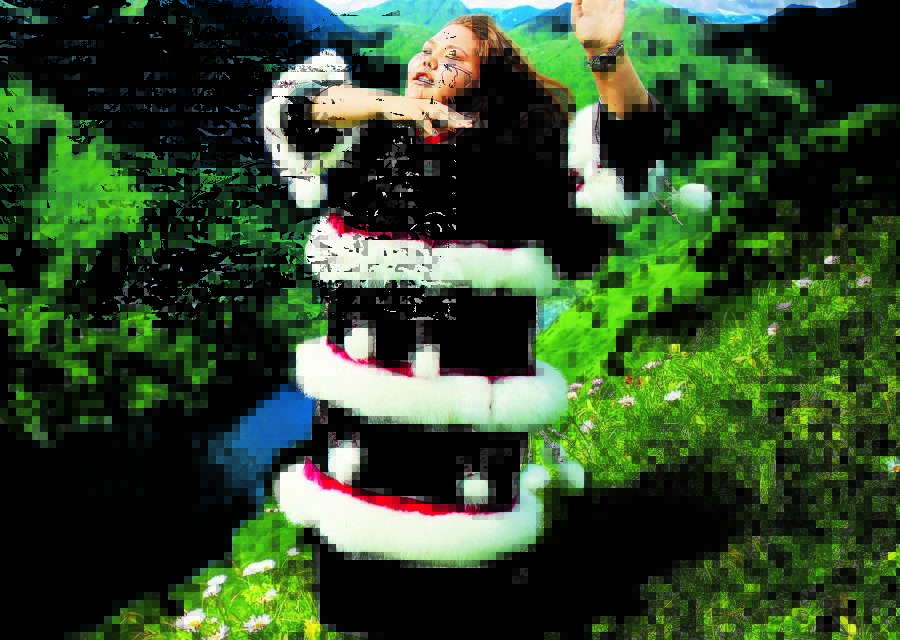 Join us at the Sheldon Jackson Museum for a screening of Screening of the Film, Keep Talking on Saturday Feb. 2 at 2pm, SJM Keep Talking follows four Alaska Native women fighting to save Kodiak Alutiiq, an endangered language now spoken by less than 40 remaining fluent Native Elders. Their small community travels to remote Afognak Island to start teaching kids Alutiiq. Sadie, 13, is inspired to begin learning the language and dances of her ancestors. Instead of getting swept up in the wake of historical trauma, these women overcome personal demons and build toward a brighter future. Keep Talking reveals the ultimate impact of language and culture revitalization; joy and hope. The Sheldon Jackson Museum is open Tuesday through Saturday from 10am until 4pm. Admission is $6 for adults, $5 for seniors, and free for children 18 and under and Friends of Sheldon Jackson Museum members and Alaska State Museum pass holders. Admission will be waived for this film screening on Sat., Feb. 2nd at 2pm. For more information, call (907) 747-8981.

Special thanks to Kartemquin Films for giving permission to show this film.

There are no upcoming events.